Is Pareto’s Law putting your business in danger?

You’ve probably heard of Pareto’s law. It states that around 20% of the work you do produces 80% of the results.

So, for example, you may find in your business that 20% of the things you do bring in 80% of the money.

In the past, there’s been a fair old measure of truth in that for my business.

Years ago 20% of the things I did (mainly maintaining my continuity programs) brought in 80% of my income.

Maybe you’re in the same boat?

Do you have a list and find that writing and emailing promos brings in 80% of your income but takes only 20% of your time?

Or perhaps you have 10 AdSense sites but find that just 2 of them bring in 80% of the money?

Either way, it’s an interesting law.

But I’ve changed my mind about the widespread acceptance of Pareto’s Law among internet marketers and I think it should be given a little more thought.

Yes, I know the guy was probably a genius and I’m just some scruffy git living in Yorkshire but everyone can have an opinion right?

It’s CRAZY that most of your income should come from a relatively small percentage of what you do.

Google can wipe out businesses overnight by changing its SEO algorithms and if your pasta is all on one basket (Pareto was Italian) then you can lose it all in one go.

Now hang on because I KNOW that isn’t what Pareto actually meant.

He meant that despite your best efforts you find that only 20% of your hard work yields results.

But I still think it needs investigating and experimenting with if you want your business to be safe.

So here’s what I’ve done…

A while back I put together a pie chart of where my income comes from.

And I found my income mostly comes from the things below (in no particular order) email marketing, continuity, software, coaching, CPA, offline marketing, middleman ventures, selling my own products, passive income from blog and Adsense sites, apps and PLR

…and bits of other stuff here and there

But that’s only because I implemented the technique I’m about to share with you:

What I did was simple.

It was to concentrate my marketing efforts on the income streams that weren’t performing as well as the main ones, and to bring their level of income into line.

Before I did this I ended up with three main things bringing in the bulk of my income.

I’ve now increased this to seven ‘main’ income streams by concentrating on the ones that performed not as well.

Obviously I made more money into the  bargain too

Well, the stupidly simple pie chart showed me where to concentrate my efforts.

It gave me focus.

I didn’t neglect the other streams on the chart – I just keep doing what I always do to keep them working – a little outsourcing, some tracking and tweaking and the usual amount of promotion, traffic driving, and advertising.

Bloody Hell, what a difference!

Instead, I was gobsmacked that such a simple exercise could result in such a change.

Best of all, these ‘smaller’ streams (which are now larger)have remained on a par with the bigger ones.

All because I didn’t look at my pie chart and expect to see 20% of my ventures bringing in 80% of the profit.

It’s not inevitable, and as we all know, rules are there to be broken 🙂

It’s a REALLY interesting exercise, and if you have more than one stream of income you MUST try it.

Yeah, I know the above is all very simplistic and compared to Pareto’s work and the contribution it’s barely a pimple on the arse of accepted knowledge.

But I care not a jot, because it added several grand to my bottom line, and I thought I’d share just in case it can do the same for you 😉 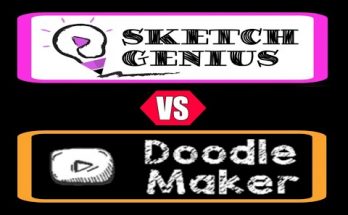 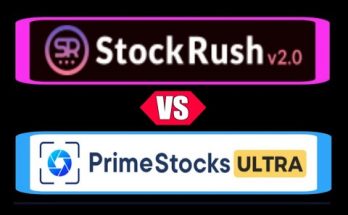 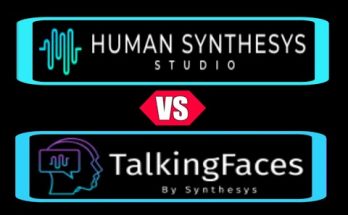