You ever noticed that some of the best online marketers don’t actually study online methods?

So anyway, this guy I know –  earns multiple seven figures a year from his online business.

He studies traditional methods of selling.

I’m talking about techniques and methods that were popular before the internet, then he finds a way to automate it using technology and put it online.

For example, he knows that when you run an ad in a newspaper it needs to be seen on average around 8 times by a prospect before they’ll buy.

So he uses retargeting in his online business (you know those ads that seem to follow you around when you’re browsing?)…

…to make sure that he gets the necessary eight views (at least) per prospect.

He also knows that we’re more likely to buy based on:

==>> Word of mouth from trusted sources

So he uses technology to automate and replicate the conditions he needs and to fulfill the above requirements!

By clever use of Facebook, autoresponder emails, tweets, forums, psychology and tracking and testing he knows pretty much what he should be saying to his new  prospects, his existing customers, his existing subscribers, and his VIP clients at any given time to maximize their value to him

Technology doesn’t have to mean distant and impersonal either:

If a personal handshake is required to seal a deal with a VIP client he’ll replicate it with a personalized video, gift or (snail mail) letter that will have the same effect.

If he launches a new ‘line’ of goods or product he’ll hold a VIP ‘viewing evening’ for his most valued customers, and make them aware that they’re in his inner circle

If it worked fifty years ago don’t think it won’t work today, because my friend is living proof it DOES

When you first look at his business it looks horribly complicated.

But if you’ve ever bought a premium car from a salesman, bought shares through a city broker or hold an Amex Gold or Platinum card you’ll recognize what he’s doing immediately

He’s looking after his customers, in the same way, you’d be looked after at the Savoy or Waldorf Astoria in 1922

Sure, he might be using modern technology but he’s building relationships, selling products and acquiring prospects in ways that have been used for hundreds of years.

We’re still selling to human beings and we haven’t evolved anywhere near as fast as technology.

The really successful marketers online know that and use it 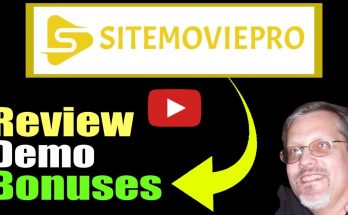 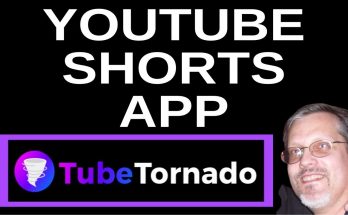 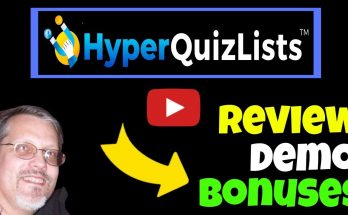