..and I’m kind of proud of it too because this is a client of mine, who is definitely moving onto big things, all built on this method we devised.

She looked into this and found that the business niche, start-up capital, location, age of business person, experience and a shedload of other things didn’t actually seem to matter too much when it came to which businesses were successful and which folded.

What really seemed to matter in her opinion, was the attitude to rules that the business person has.

Now if you’ve read any of my products or emails you’ll know I’m a huge believer in doing something, then apologizing if you ‘get caught’ rather than asking permission upfront and being turned down.

So when she told me that she was convinced that the person who bent the rules was much more likely to succeed I was really interested and intrigued.

She said that typically the person who was less restrained by factors such as local legislation, popular ethics (one example she gave was someone who set up a competing shop next door to an existing one and put the existing one out of business)and not being worried about what other traders or even customers thought was more likely to succeed than someone who ‘toed the line’ and did everything by the book.

The really interesting part to this is that she told me she’d found a change in behavior in people she knew personally who had started businesses and almost failed but then pulled back from the brink:

They learned to be less restrained by rules and ethics and take more chances, and adapted their behavior accordingly!

Do you see where this is going yet?

See where the money is going to come from?

She created a whole product around ‘freeing’ yourself up from restraint by learning to think like a business person.

She wrote a book (to brand herself as an expert) created a course and offered personal consultations and coaching.

All offers to take people who were natural rule-followers and turn them into people who thought like successful business owners.

I don’t mean by becoming ruthless or nasty (although caring less about what others think of you was a key part in this), it was more about overcoming the built-in problem most of us have with stepping outside the rules.

It’s about looking at rule-breaking and risk-taking from an objective perspective NOT as the socially conditioned school kid that most of us feel inside us when we might ‘get into trouble’ or have someone else disapprove of our actions.

…or phoned a competitor pretending to be a potential customer in order to get a look at their pricing structure.

Anyway, my client is doing incredibly well-teaching people how to move over from being a rule follower to a rule breaker.

She’s got some cracking branding in place and I think she’ll make a LOT of money from this.

Last time we spoke she was making over $14,000 a month from her products and (mostly) coaching program.

She says most of her clients are absolutely delighted with their newfound ‘thinking freedom’ and almost always show an upturn in business or performance.

All for showing people the way to the ‘dark side’ eh? 🙂 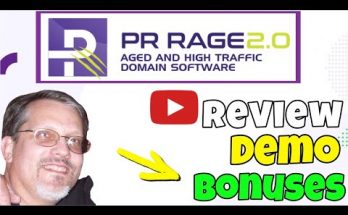 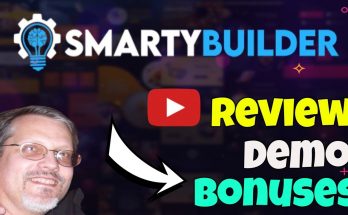 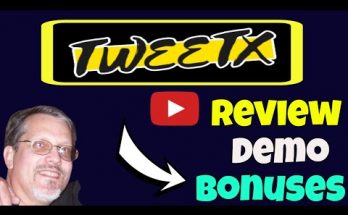 TweetX Review: How to Use Twitter as a Marketing Tool